Chris joined the club in 1958 at the tender age of 16 and has been a member ever since.

He spent his main racing years in fixed seat Solent galleys moving on to sliding seats as they became popular on the Hants and Dorset scene.

One of his finest achievements was being in the winning crew for the Head of the Medina for fixed seats in 1963. The following year the crew came second in sliding seats.

His racing career continued well into his 50’s when he raced at Shanklin regatta in 2000.

Nowadays he happily sculls 10k most Sundays in his recently purchased river scull but will readily jump into a crew if asked.

Chris has also been active in the running of the club  spending several years on the committee and also as an officer, serving as treasurer for 5 years.

He volunteers his services for the regatta and has been a generous donor helping to buy the land we now own. 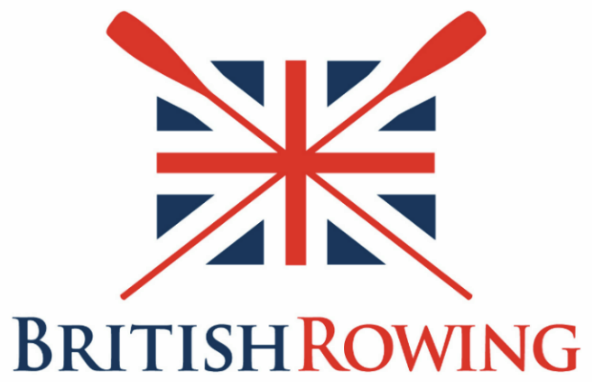 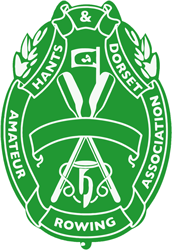